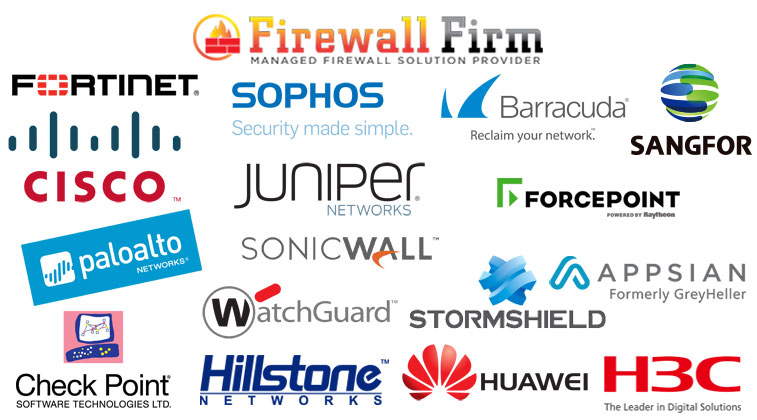 When any enterprise or small medium business start thinking of a network management & security, the first thing to come up in  the mind of IT Managers is a good and secure firewall. Firewalls are the first layer of defense in a network, as a system without the basic layer of security is intended to reveal the sensitive data for enterprise users.

A firewall is a combo of a firewall software and operating system that is built to run a firewall system on a dedicated hardware or virtual machine which includes :

below is the list of Best firewall Providers in India