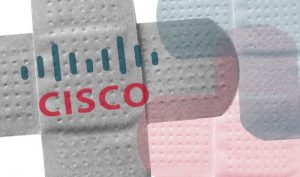 A critical vulnerability in the Cisco Elastic Services Controller could allow an unauthenticated, remote attacker to take full control of impacted systems – merely by sending a crafted request.

Cisco Elastic Services Controller is a virtual network functions manager, which enables businesses to automate the deployment and monitoring of functions running on their virtual machines. The authentication bypass vulnerability, CVE-2019-1867, has a CVSS score of 10 out of 10, making it a critical flaw.

The vulnerability, which has been patched in Cisco Elastic Services Controller Release 4.5, is due to improper validation of API requests in the REST function, which is a method of allowing communication between a web-based client and server that employs representational state transfer (REST) constraints.

To exploit the flaw, a remote, unauthenticated attacker could simply send a crafted request to the REST API, according to the advisory: “A successful exploit could allow the attacker to execute arbitrary actions through the REST API with administrative privileges on an affected system.” 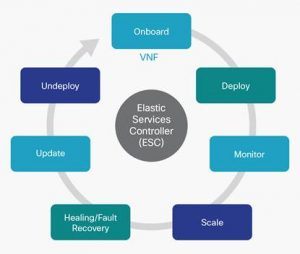 The flaw, which was found during internal security testing, impacts Cisco Elastic Services Controller running Software Release 4.1, 4.2, 4.3, or 4.4 when the REST API is enabled. The REST API is not enabled by default.

Cisco said that there are no indications of the vulnerability being exploited in the wild.

May is on track to be one of the busiest months for Cisco in 2019 in terms of patching, with the tech giant already addressing 44 vulnerabilities this month – even before its regularly scheduled fixes next week. By contrast, in April before Cisco released its regularly-scheduled security advisories it had only patched 8 vulnerabilities.