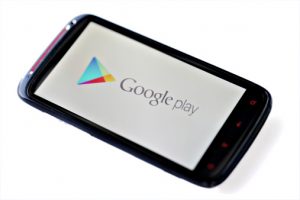 Google Play announced it will continue its crackdown on malicious apps into 2019 by focusing more on user privacy, developer integrity and harmful app contents and behavior.

Google said it plans to introduce additional policies for device permissions and user data throughout the year, according to a Feb. 13 blog post.

“In addition to identifying and stopping bad apps from entering the Play Store, our Google Play Protect system now scans over 50 billion apps on users’ devices each day to make sure apps installed on the device aren’t behaving in harmful ways,” Google said in the post.

“With such protection, apps from Google Play are eight times less likely to harm a user’s device than Android apps from other sources.”

Google also said it will set out to increase developer integrity. The firm said that because 80 percent of severe policy violations are conducted by repeat offenders, it will focus on better screening for those who get booted off and then create new accounts to continue uploading their malicious content.

In addition, Google said it would work to enhance its capabilities to counter adversarial behavior, and strive relentlessly to provide users with a secure and safe app store.